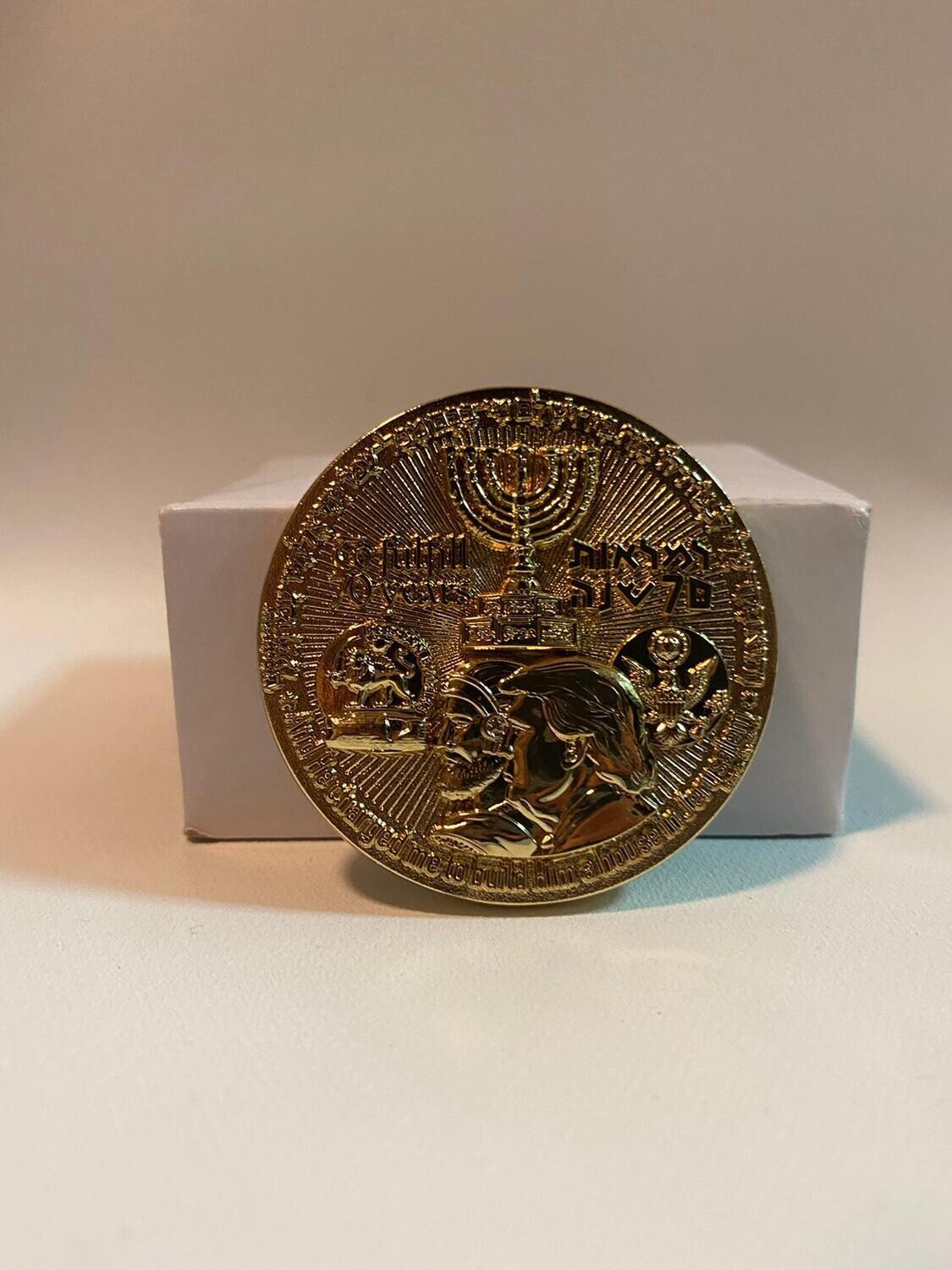 SKU 00018
$100.00
In stock
1
Product Details
Trump’s recognition of the centrality of Jerusalem as the Capital of the State of Israel has caused many people, including Prime Minister Benjamin Netanyahu, to compare President Trump to Cyrus the Great.